Beauty and the Dark 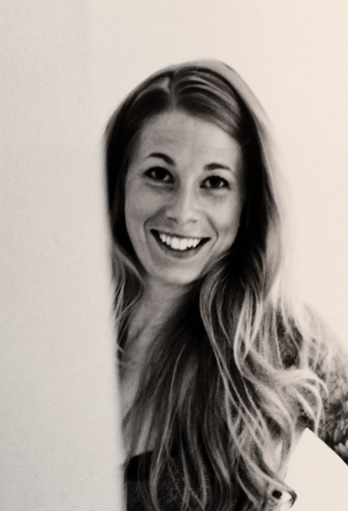 Beauty in the Dark

My daughter, Angela Amoroso, was 34 when she was diagnosed with Stage II Breast Cancer.  Two years later, Angela had 2 brain tumors and became part of the MBC Community.

Angela often referred to cancer as her blessing and her curse.  The blessing was her decision to take a year off, after completing her first year of treatment, to pursue her joys and passions:  travel, writing and photography.

During that year, Angela spent a week ice climbing in Colorado with First Descents, a group of other 20- and 30-year-olds with cancer.  It was there, from a fellow participant, that she learned about Metavivor, their mission and became a believer and supporter.  She next spent a week at a yoga retreat in Costa Rica, then left for a two-month cross country trip with her dog, Oskar. A few months after her return, she learned she had two brain tumors.

Despite MBC, Angela always returned to power yoga. She also started hiking NH 4000 ft mountains and continued traveling  in the US and throughout the world. Angela said that she was living the life she wanted, she just had cancer.

During the first two years after diagnosis, she also envisioned a three-part photo essay project depicting the “real” side of cancer.  She felt it was an important way to get the message out for people to fully appreciate the disease.  Angela’s goal was to show the darkness of having cancer, but also the light; the light in living and thriving, while also seeing light in the darkness.  Darkness was not a lack of optimism or hopelessness, but a piece of her cancer life.  Angela did not feel people would talk about, write about, or share the dark side.  As Angela said, this project was a "desire to make something beautiful from a sometimes very ugly and dark reality.”  It was important to her that the project represent all the emotions she felt living with cancer and to remind people that terminal doesn’t always look terminal. This was the motivation for the birth of her project, Beauty and The Dark.

Part 1 of her project was Beauty.  She is in a wedding dress and evening gown on a crumbling stairway called Stairway to Heaven. Part 2, The Dark, shows her fear, anger, and isolation with a chain of hospital bracelets.  The hospital gown represents the weight of cancer.  Part 3 was tentatively titled The End, which she was not able to complete before her passing.  She asked a friend to write music for it and three of her artist friends completed this part with the music video.  I believe that it depicts my daughter honestly: beauty in life and the beauty within despite the dark. Most importantly, the joy she found in life, both before and after cancer.  If joy was not in front of her, she sought it out.

Angela lived and thrived with Breast Cancer for seven years, five of those with brain metastasis.  She spent those years pursuing her passions …her gift from cancer.  Angela passed away at 41 on March 21, 2021.  She lives on through her blog and in those of us who loved and knew her.  She continues to touch lives through her Photo Essay project and through her writings.  Angela’s photo essay project can be seen here Beauty and The Dark.