1 in 8 women will be diagnosed with breast cancer in the US and 1 in 3 of those will become metastatic. African American women are 40% more likely to die from breast cancer than Caucasian women.

Even though often referred to as a chronic disease, the 97-99% death rate for metastatic breast cancer is proof that the disease is far from chronic.

Despite the dire facts surrounding the disease, for each $1 million spent on breast cancer research, only about $20,000 (2%)[13] goes toward metastatic research.  A number of leading metastasis researchers believe the stage IV patient situation could be significantly improved if the research were more fairly funded, but at 2% this will not happen.

[7] http://planning.cancer.gov/library/2004breastProgRpt.pdf )  Note the Executive Summary of this NCI report.  In 1997 the NCI defined a national agenda for breast cancer.  It is clear from the descriptions of research being done in the areas of biology, etiology and even early detection, that the primary focus for the NCI is firstly prevention and secondarily early detection.  Only one part of one sentence on the last page of the four-page summary might pertain to metastatic breast cancer, but even that is not clear.

[10] http://www.cancer.org/acs/groups/content/@research/documents/document/acspc-047079.pdf  (Added because the NCI statistics excludes the males.)

[13] http://www.ejcancer.info/article/S0959-8049(10)00166-8/abstract  This formal 2010 study by senior NCI metastasis researchers Patricia Steeg Ph.D. and Jonathan Sleeman Ph.D. estimated 5% to be the estimated average spent in N. America and Europe, using representative cancer organizations.  The U.S. organization came in at 2.3%.   Please note that these figures are for all cancers.  MBC is only one subset. 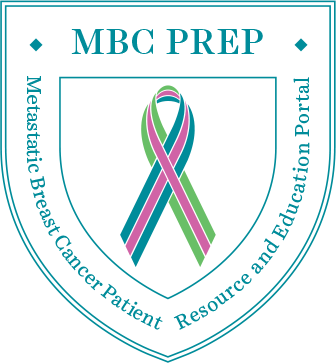