BY Dane Christiansen, Health and Medicine Counsel of Washington D.C. 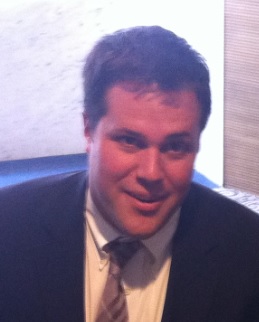 The 114th Congress finished up last week by passing several bills of interest to METAvivor. These bills either have been or are in the process of being signed by the president.

Both the House and Senate overwhelmingly passed the 21st Century Cures legislation which provides modest resources during the next 10 years for specific programs at the National Institutes of Health (NIH) and the Food and Drug Administration (FDA), and establishes initiatives at both agencies meant to accelerate the development of treatments, medical devices, and diagnostic tools for diseases. (See our previous memo on the 21st Cures legislation)

Congressional leaders and President Obama punted final decisions on Fiscal Year (FY) 2017 spending into the coming calendar year—leaving the incoming president and the 115th Congress to finish off that process. In order to keep the federal government operating in lieu of completed spending bills, Congress and the administration enacted a Continuing Appropriations Resolution or “CR.”

The CR passed by Congress and signed by the President sets spending at FY 2016 levels for most federal agencies through April 28th, 2017. The CR does not contain controversial health and environmental policy riders that have bogged down the appropriations process in recent years.

The CR includes some immediate funding adjustments, such as providing an additional $352 million to the NIH for the spending specifically authorized by the 21st Century Cures legislation for the following programs:

The CR also provides $20 million for the FDA Innovation Fund and $500 million for state opioid grants, consistent with the amount authorized by the 21st Century Cures bill.

Next Post: METAvivor Announces the Addition of Two New Board Members and its 2017 Board Executive Committee